Our tamper proof Two Sided Reflective Warning Signs  are made from highly reflective material means low maintenance, without the need to supply electricity to the sign. The sign frame prevents removal of sign from the frame. Available with surface mount or in-ground posts. 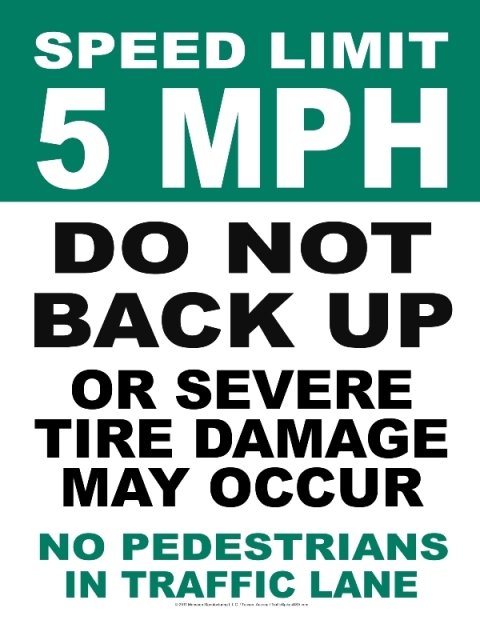 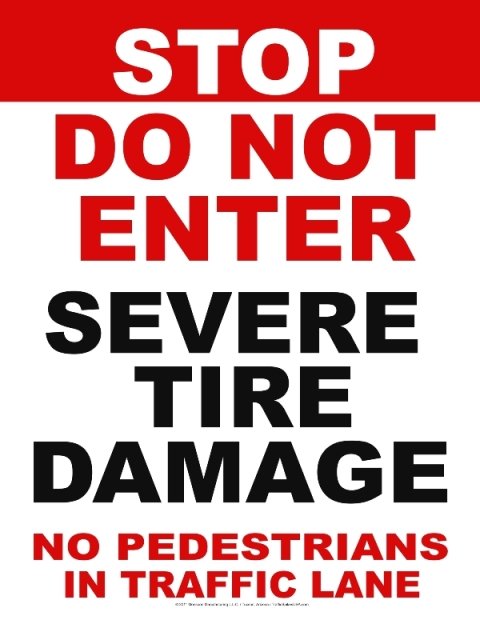 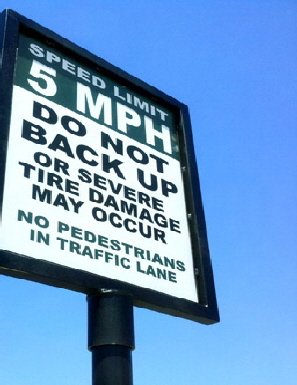 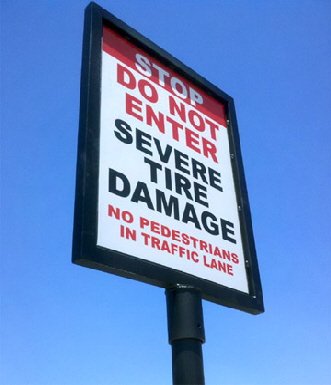 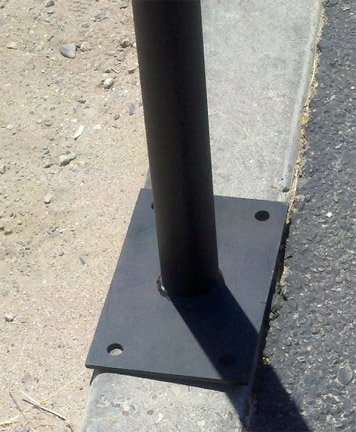 How Do Reflective Warning Signs Work?

Who Invented Reflective Warning Signs?
Harry Heltzer, who began at the 3M Company as a $12-a-week manual laborer, invented one of the company's most profitable products - Reflective Warning Signs.  Mr. Heltzer rose to be its top executive, died on Sept. 21, 2005 at his home in Lenoir, N.C. He was 94 years old.
The Complete Story.

More History of the Reflective Warning Signs
Citizens in America began forming automobile clubs in the early 1900s. These groups took it upon themselves to mark their local sections of highway with signs to warn and direct drivers. This scattered effort resulted in a wide variety of sign designs and messages in different sections of highway, which caused confusion among motorists. In 1924, the first steps toward national uniformity in road signs were taken by the Bureau of Public Roads. Designers were faced with developing signs to guide a largely illiterate population of motorists. As a result, color and shape were especially important components of signs from the beginning.

Early signs lacked the reflectorized technology prevalent in signs today. In 1924 bright yellow was chosen as the background color for all warning signs, and white was the background color for all remaining signs. These lighter colors provided the greatest contrast with black lettering, especially when the signs were seen with the aid of headlights at night. Later signs used glass beads to produce a reflectorized effect at night. Beads—approximately 0.75 inch (20 mm) in diameter—were glued on the signs in the shape of numbers (such as the speed limit) or symbols to inform and warn nighttime drivers.

The development of retroreflective sheeting by the 3M company in the 1940s changed the face of traffic signs forever. This material, with reflective elements like glass beads on or under a transparent plastic film, enabled better visibility of signs at night. Unlike diffuse reflection and mirror, or specular, reflection, retroreflection allows a surface to return a portion of light to the original source. In diffuse reflection, the reflected light is scattered in all directions, as when sunlight bounces off a car. In mirror reflection, light bounces and reflects off the surface at an angle opposite to the source; this is similar to a pool ball striking the table cushion at a shallow angle and bouncing to the other end of the table. Retroreflective material, on the other hand, allows light beams to "bend" and return toward the original light source.
READ MORE